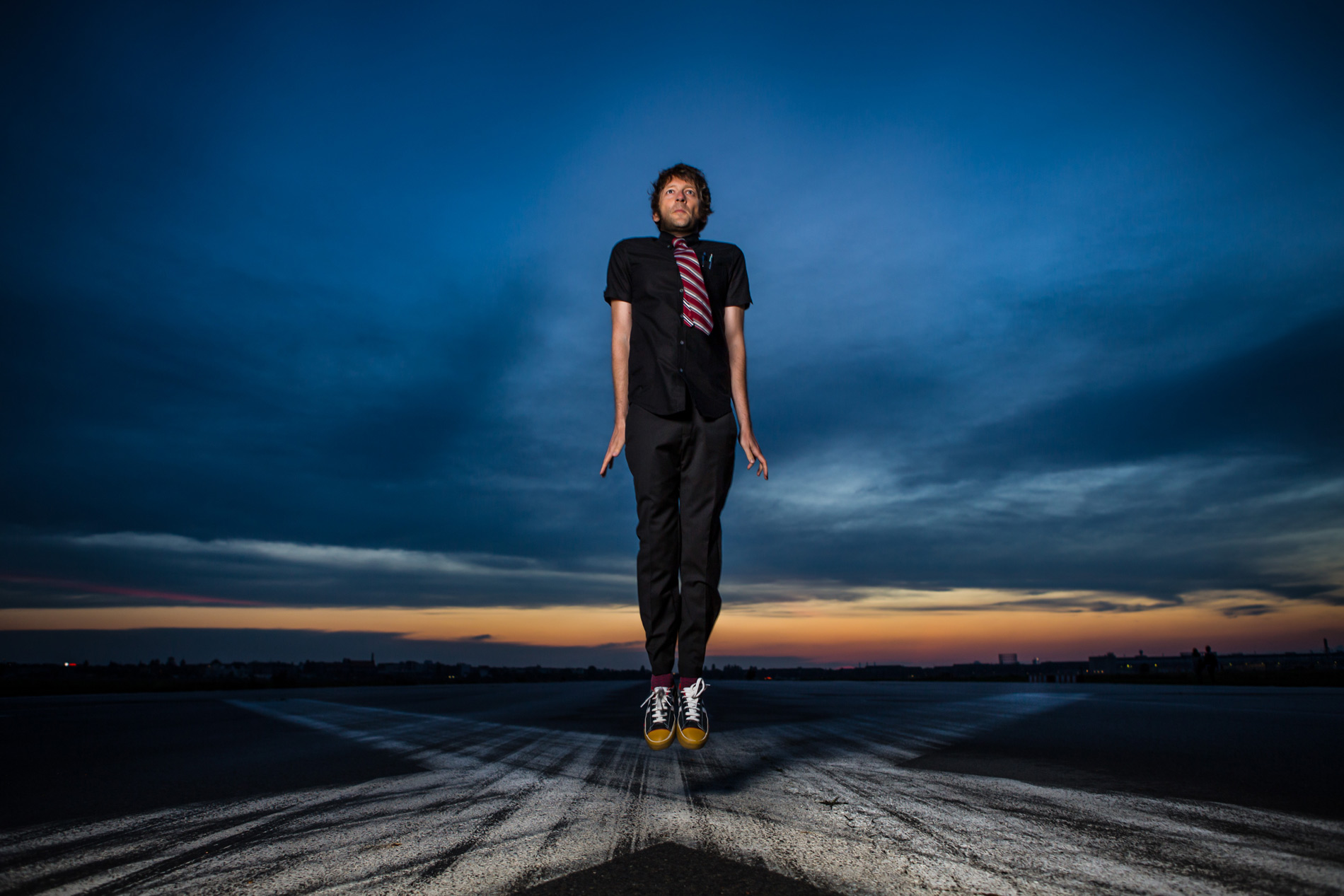 If you’d like to hear more of RV’s keys, here are some of the records where you can find him: 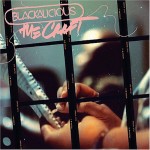 Most songs on underground hip hop legends Blackalicious’ 5th release were built around jam sessions conducted by Chief Xcel and involving Parisians Vincent Segal (cello), RV (keys), Sebastien martel (guitar), and California’s own Teak Underdue (bass).
The resulting raw material was then sculpted into Blackalicious beats by the Chief, then made complete with The Gift Of Gab’s thunderous flow. 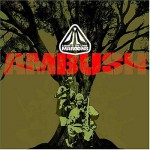 Check out the ghost track, ‘First Draw,’ which is Lateef and X’s spin on GE’s ‘Techno Kid.’ 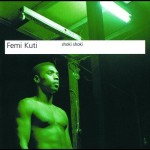 The son of Nigerian superstar Fela Kuti, Femi brought Afrobeat back to the forefront with this 21st century masterpiece.

RV’s clavinet and Fender-Rhodes open the album and can be heard throughout the record. 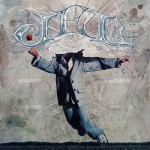 Jel invited RV to join in on the deviance on ‘All Around’ and ‘Know You Don’t.’ 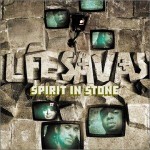 Another west-coast underground hip hop classic, courtesy of Portland-based masters Jumbo, Vursatyl and Rev. Shines. Clavinets and such on ‘Soldierfied’ and ‘Emerge.’ 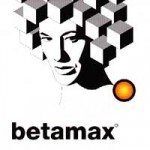 Released in 2001 on Parisian indie label Bloom Records, this album was conceived in part by RV, alongside fellow band members Sebastien Martel and Cyril Aveque, and British singer Juliette McGill.
Produced on the same computer, and around the same time that GE was initiated, some of the cuts are sonic cousins to the ones found on ‘Cliquety Kliqk.’ Like a cross between GE and The Cardigans. 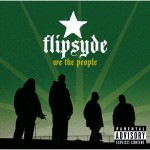 Produced by Bay Area mainstay Michael Urbano, their music is an upfront mix of Hip Hop and Rock. Check for Clavinet, Fender-Rhodes and SH-101 throughout the album. 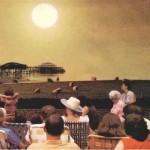 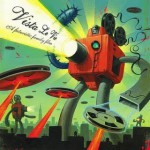 A French Downtempo Electronica duo, Vista Le Vie invited RV for a co-write on one track of their album.

The collaboration gave birth to ‘First Class,’ which RV also sings on.